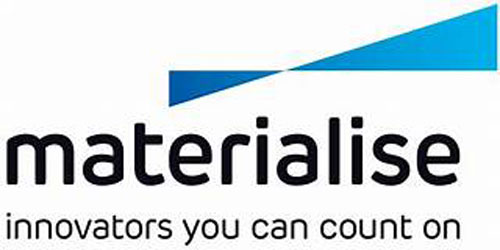 Materialise’s mission is to “create a better and healthier world”.
While its mission can be seen in such ways as 3D Printing surgical guides and customized hearing aids, it can also be seen in other ways such as supporting projects in Benin.

They soon came into contact with CFO, a corporate funding program that connects NGO’s with companies, and soon Materialise became familiar with Hubi and Vinciane in Benin. After Executive Vice President Hilde Ingelaere and General Manager of the Malaysian office Wim Michiels went to Benin in 2011, they were convinced that the foundation was a good organization to support.

This partnership with Hubi and Vinciane took off shortly after, leading to Materialise to provide IT equipment into local schools, and soon Materialise started sponsoring a summer school and scholarship foundation. It was also Materialise’s CEO Fried Vancraen who started the African Drive. Its first project, called the Baobab Express, is already up and driving around Benin – but that’s a story for another day.

In 2010, Materialise started an annual month-long summer school where 16 students work on various projects and are guided by selected Materialise employee(s). Three well-rounded, exceptional students (one from medical, one from engineering, and one from economics) from the summer school are selected to receive college scholarships. Materialise sponsors their college education with the idea that they would then go on to become local leaders within Benin. Two Materialise employees, Jamie Milas (US office) and Karim Chellaoui (Belgian office) went to Benin last year.

Visite Materialise –  Back to Partners 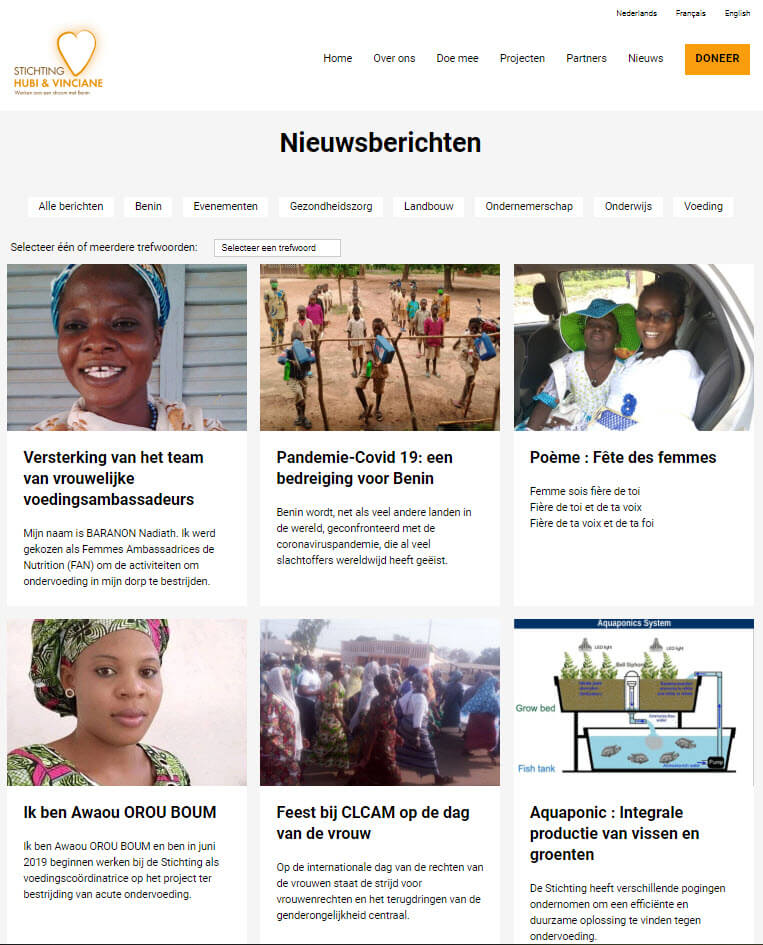 This website uses cookies to improve your experience while you navigate through the website. Out of these cookies, the cookies that are categorized as necessary are stored on your browser as they are essential for the working of basic functionalities of the website. We also use third-party cookies that help us analyze and understand how you use this website. These cookies will be stored in your browser only with your consent. You also have the option to opt-out of these cookies. But opting out of some of these cookies may have an effect on your browsing experience.
Necessary Altijd ingeschakeld
Necessary cookies are absolutely essential for the website to function properly. This category only includes cookies that ensures basic functionalities and security features of the website. These cookies do not store any personal information.
Non-necessary
Any cookies that may not be particularly necessary for the website to function and is used specifically to collect user personal data via analytics, ads, other embedded contents are termed as non-necessary cookies. It is mandatory to procure user consent prior to running these cookies on your website.
OPSLAAN & ACCEPTEREN