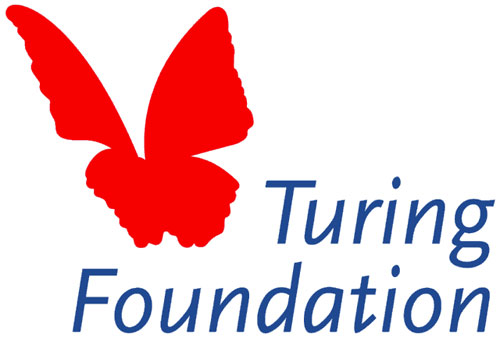 The Turing Foundation is a Dutch charitable organization, based in Amsterdam, The Netherlands.

The Turing Foundation, named in honour of scientist Alan Turing, was established in 2006 by Pieter Geelen, who donated the €100 million he acquired from the IPO of TomTom, a company he co-founded.

The foundation contributes roughly € 3,500,000 a year to projects that:

Visit the Turing Foundation  –  Back to Partenaires